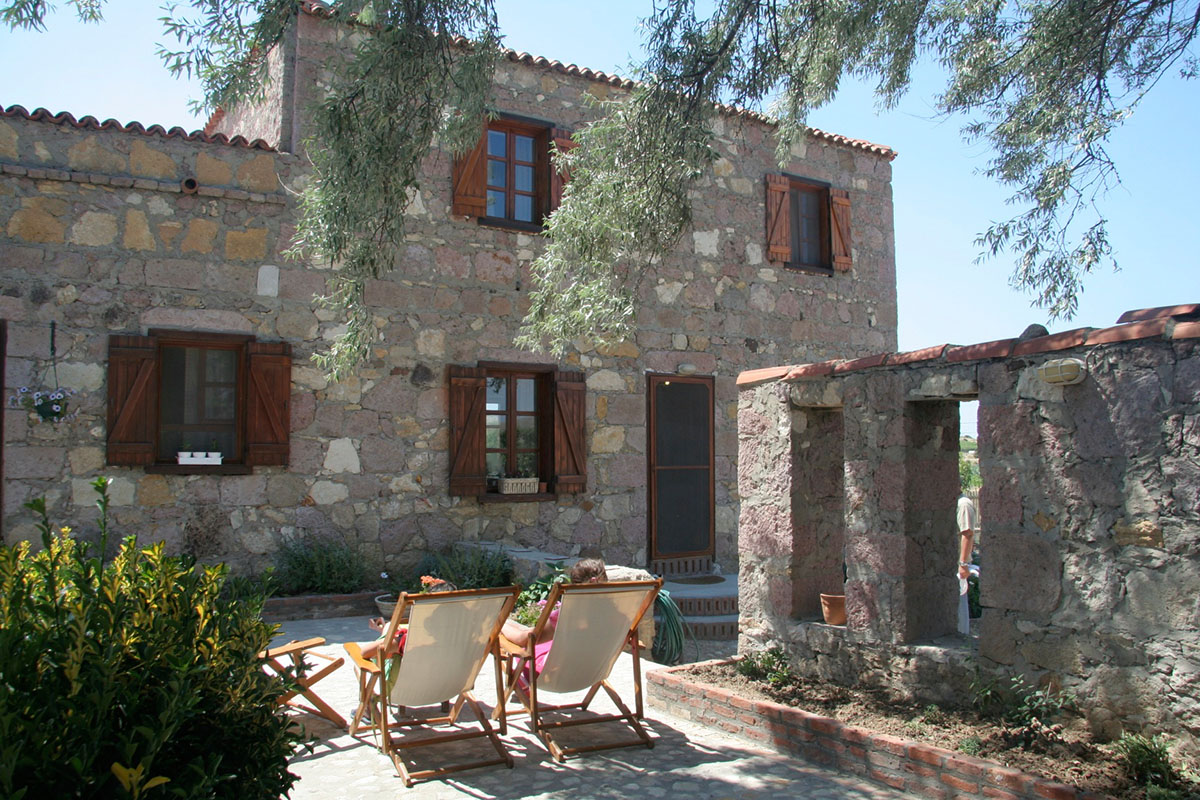 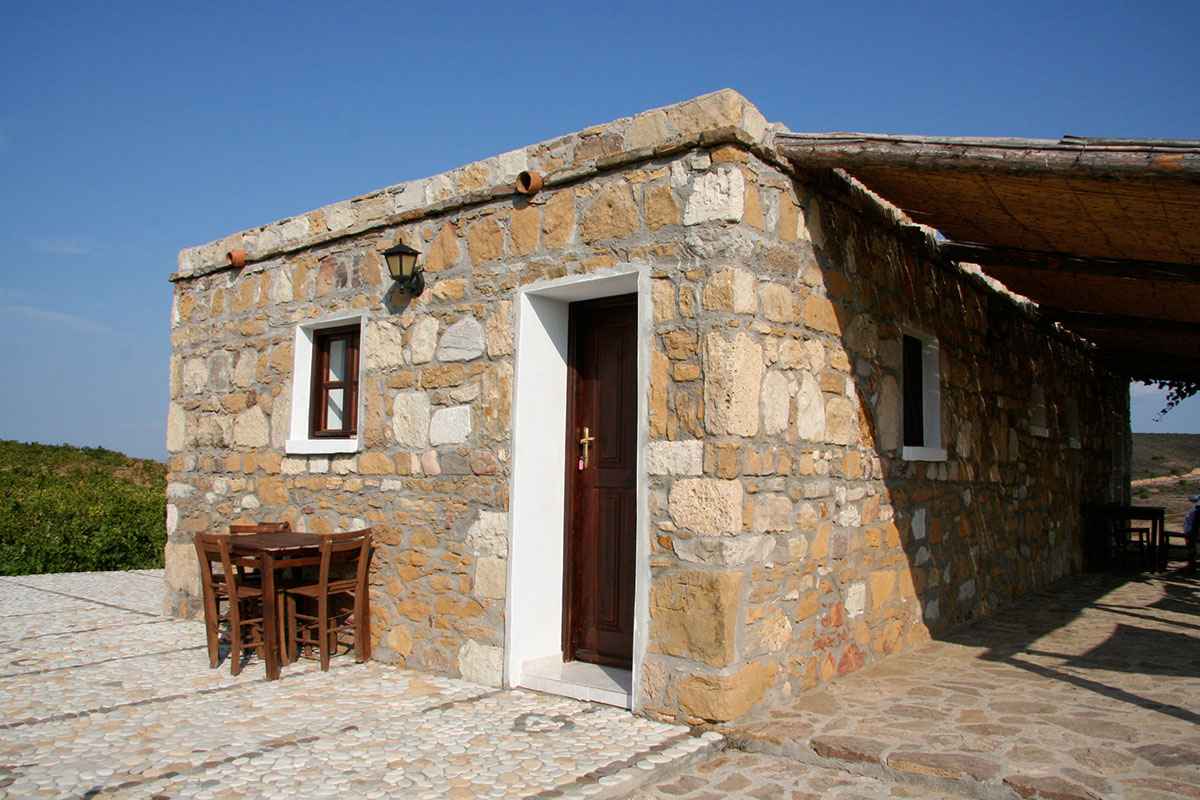 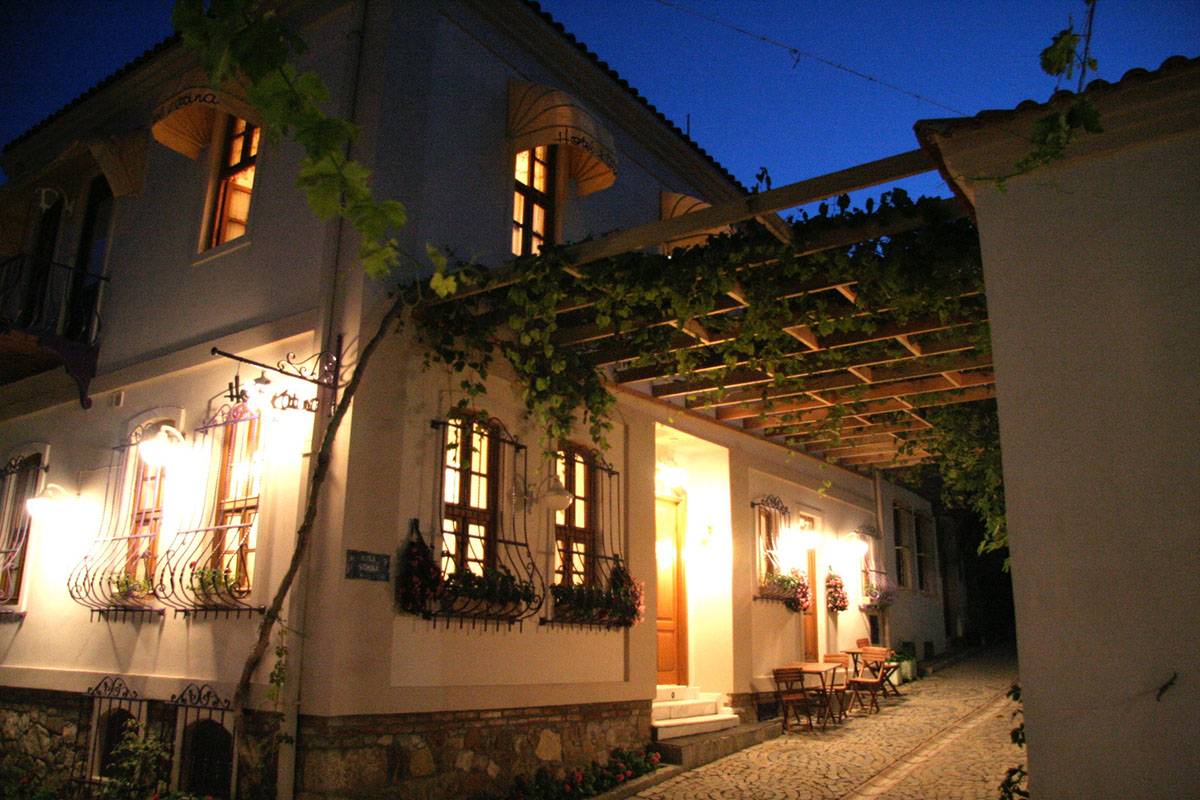 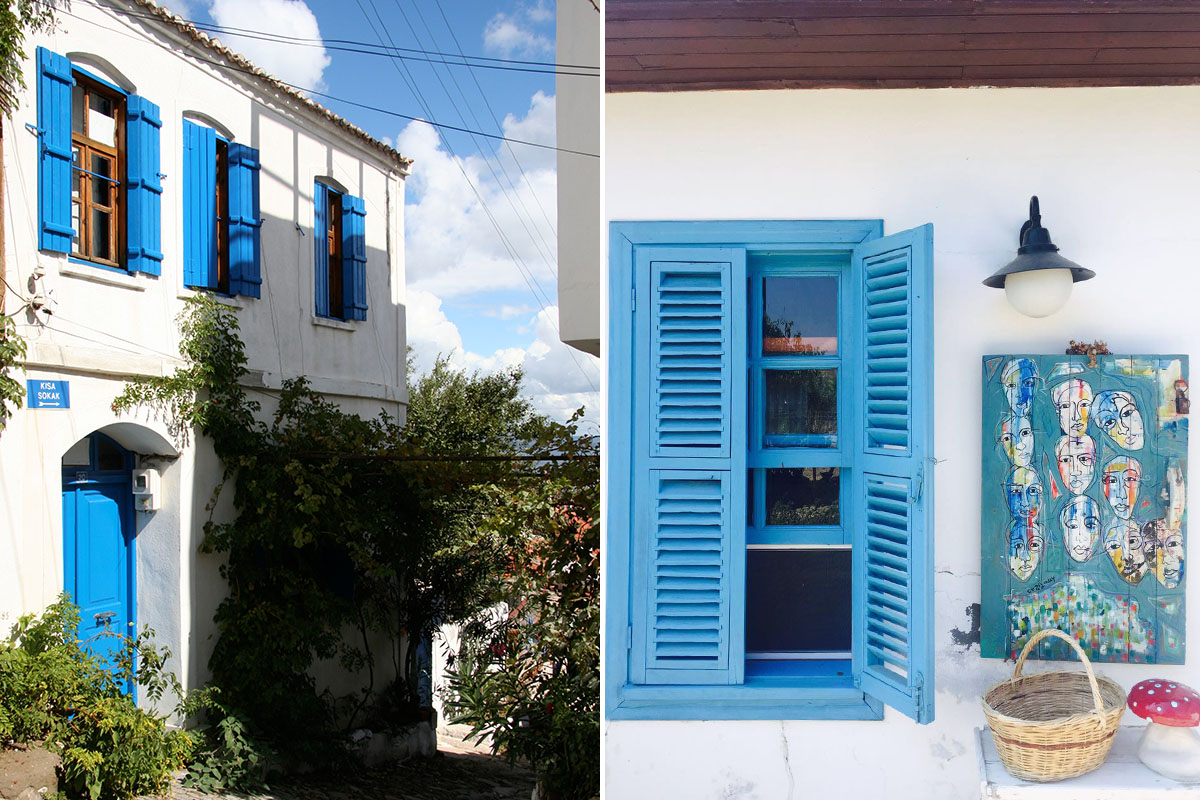 The whole of Bozcaada is a natural and historical preservation site. Therefore, all construction work and restoration has to be approved by the Committee for the Historical Preservation of Cultural and Natural Goods. Due to strict control, no unlicensed construction is seen on the island. The historical architectural fabric is preserved and restorations are made taking into account the original architectural style.

The centre of the island has two neighbourhoods, one of the Turks, the other of the Greeks. In the old days they were separated by a stream. As their names suggest, in the Turkish neighbourhood, the population consists mostly of Turks, and likewise there are more Greeks living in the Greek quarter. Naturally, the architecture in each of these two areas reflects their own cultural characteristics.

In the Turkish quarter, there are one story houses and two story houses with bay windows, winding streets and small squares. The Greek neighbourhood has been re-established after the great fire at the beginning of the 1900s. It was built according to the grid plan used in many of the ancient cities which consists of intersecting streets of approximately the same width. Big or small, there are no squares among these streets.

Outside the centre, there is no large settlement. As for buildings, only houses belonging to the vineyards are seen.There are two types of vineyard houses according to their appearances. Those that are one story high and without a slanting roof are called ‘dam’, meaning flat roof, and those that are two stories high are called ‘kule’ meaning tower. These houses are small, simple structures, mostly built of stone and are were used by the people as lodging when they worked in the vineyards.

In those days, when transportation was done by animals only, to go to the island centre and come back was so time-consuming for the vineyard labourers that they stayed here in the summer when there was a lot of work to be done in the vineyards. They went to sleep on the flat roofs as they watched the stars.
The vineyard houses are used as summer houses nowadays.

Viticulture and wine making on the island has a heritage of 3000 years, reaching from the past of the island...

It is a fact that the islanders have been engaged with viticulture for centuries.