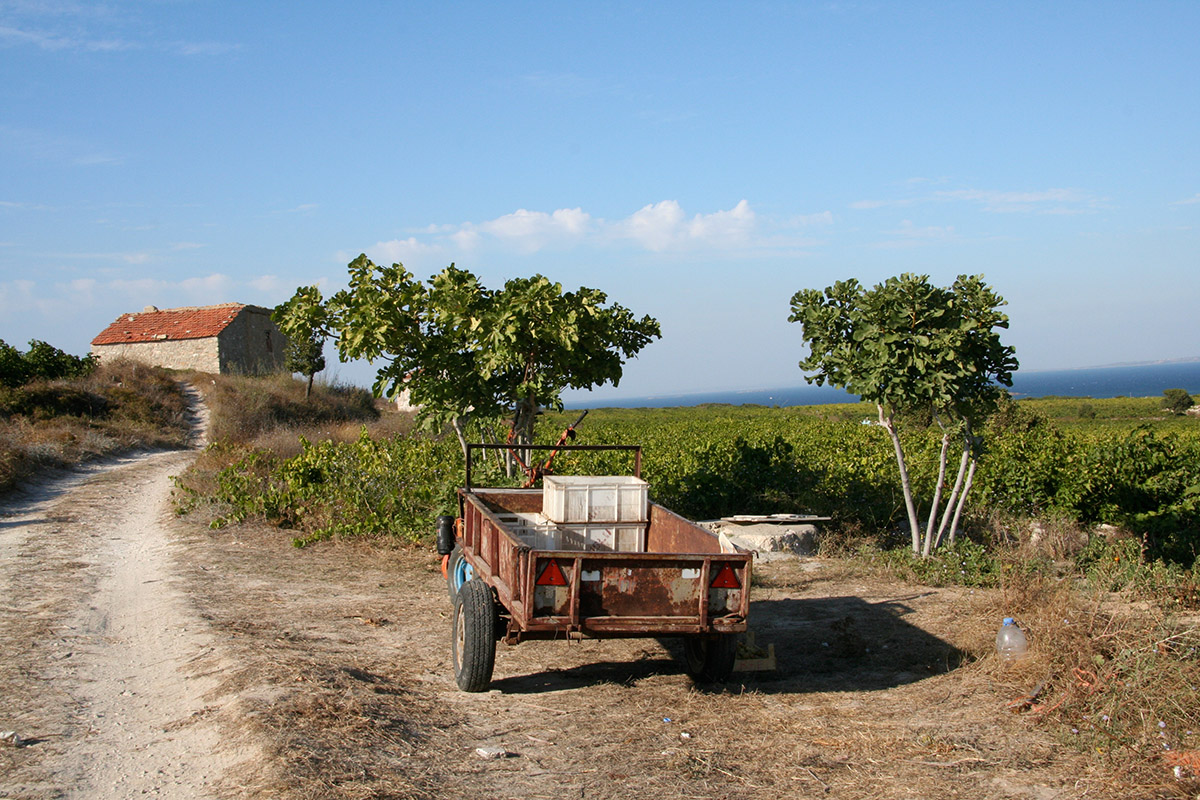 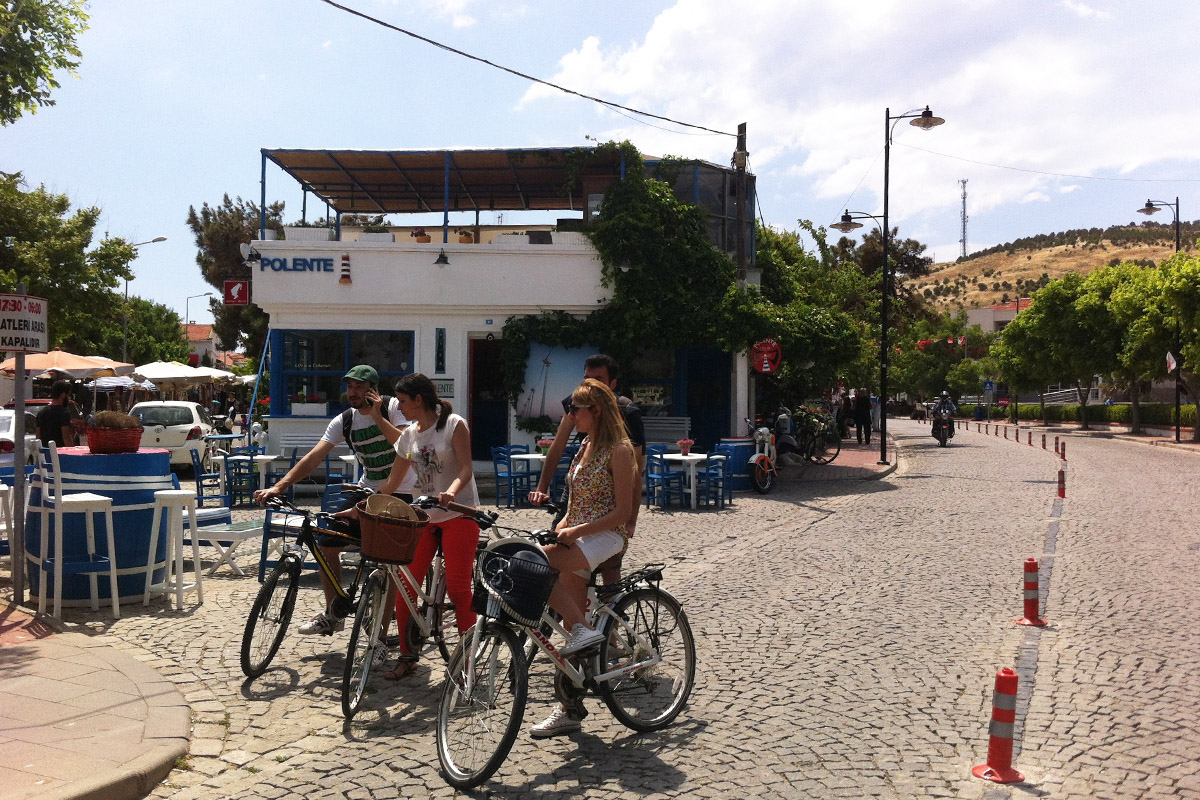 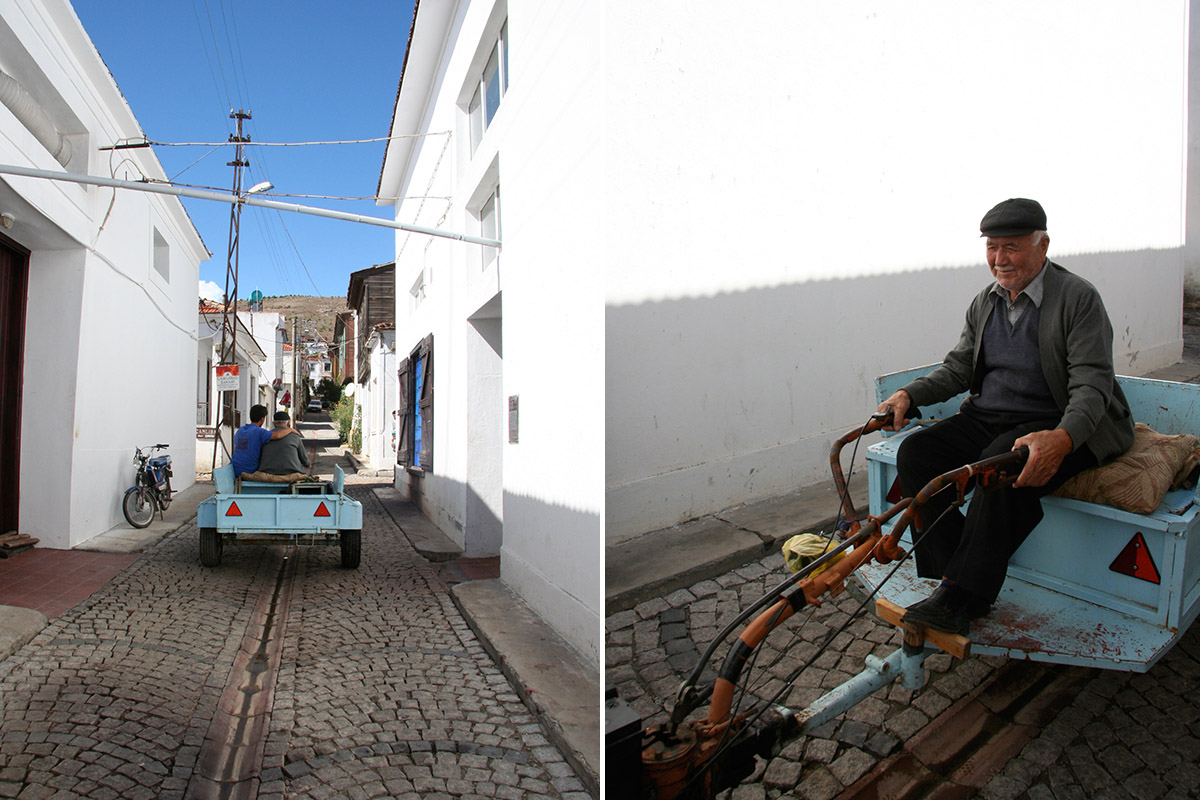 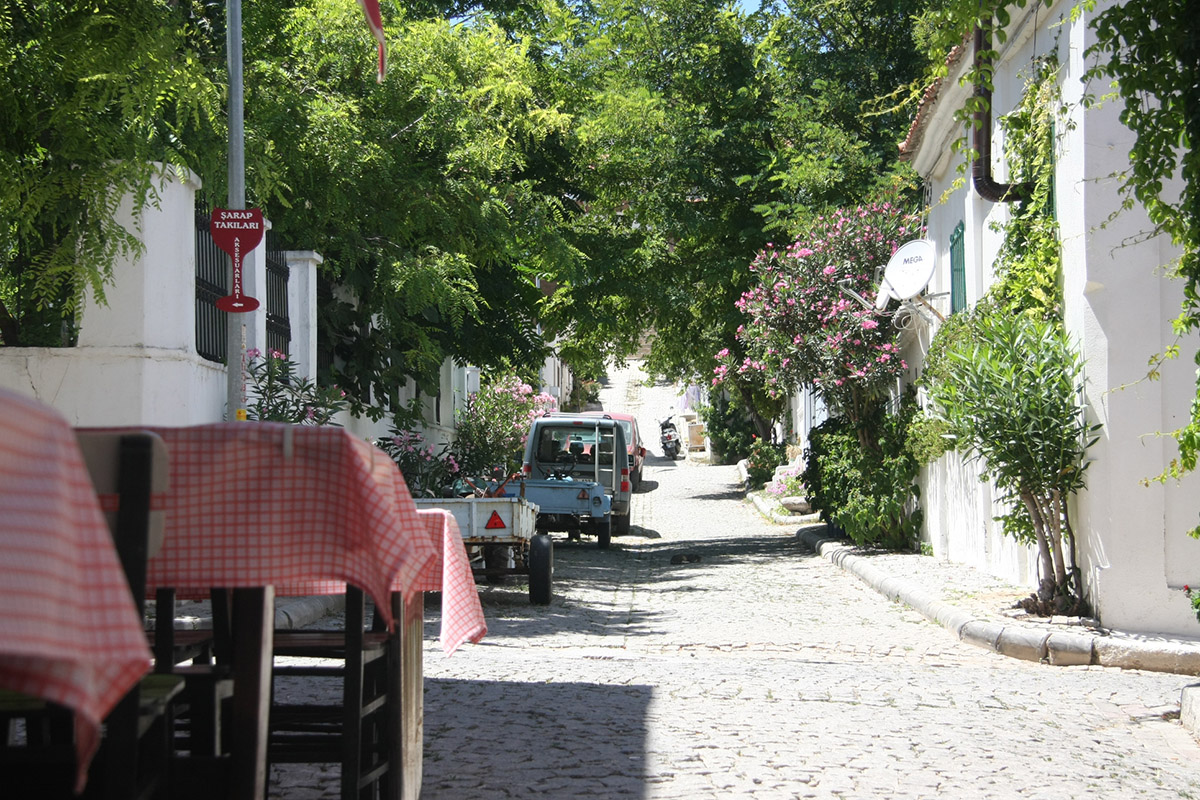 Bicycles, scooters, cars and minibuses are used as modes of transportation on the island. Without doubt the bicycles and scooters are the most appropriate vehicles. They are rented on the island.

Since the centre is quite small and the streets narrow, it is advisable to park your cars in the designated areas and walk around.

Distances are longer once you leave the island’s centre, so it is not very practical to reach where you are heading on foot or even by bike. The best way to tour around the island is by one’s own car. The roads of the island are well-paved. Most of the dirt roads are suitable for cars to pass.

The only public transportation on the island is supplied by minibuses. They work on the route to Ayazma and Habbele beaches. In the peak season, there are minibus trips to Aquarium cove, also. The minibuses work only between June and Septemper, leaving from the centre every 15 minutes, from morning till the evening. A one-way ride costs 3,5 TL per person.

There is also a minibus service once every day (at sunset time) to Cape Polente, the westernmost point of the island and where the electricity-generating wind turbines are located.

For exploring the island, you should let the roads guide you without fearing of ever getting lost. You are on an island after all and it is for sure that you will come back to where you have started. 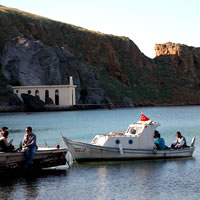 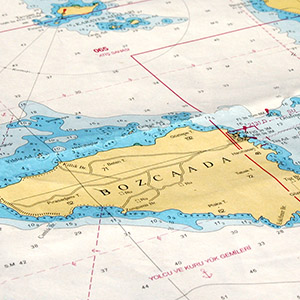 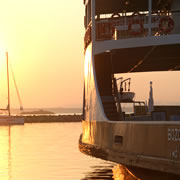 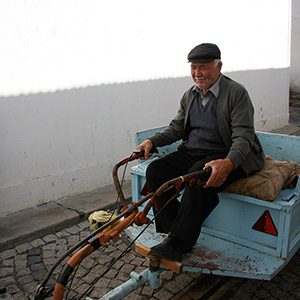 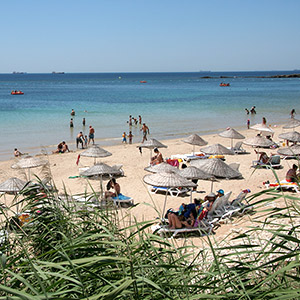 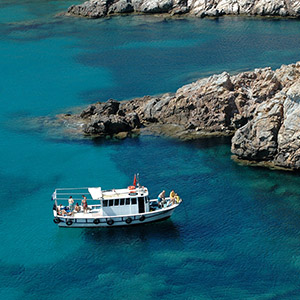 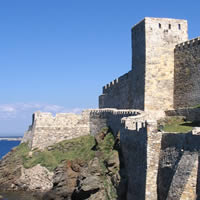 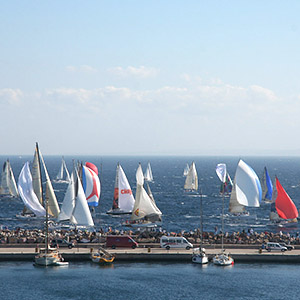 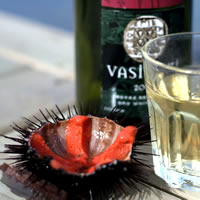 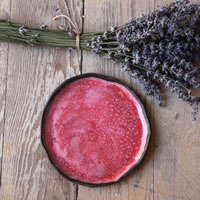 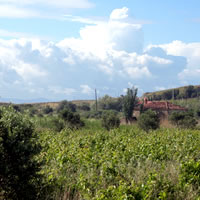 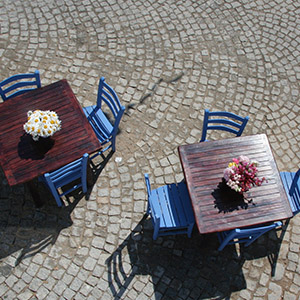 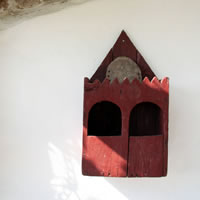